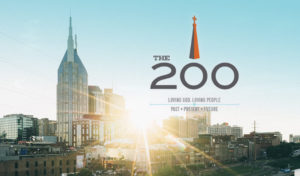 In honor of our 200th Anniversary, here are some milestones from the life our of church. These are broken into 50 year increments and some other events have been included to give you context.