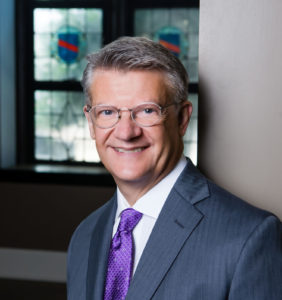 Frank R. Lewis has served as Senior Pastor of First Baptist Nashville since October 1997. Prior to this pastorate he served as the National Consultant for Preaching and Worship at the Baptist Sunday School Board (now LifeWay) and was a church planter for the Home Mission Board of the Southern Baptist Convention serving for ten years as founding pastor of the Green Valley Baptist Church, Henderson, Nevada.

The Birmingham, Alabama native has led preaching and worship conferences in numerous states. He is the author of The Team Builder (Convention Press, 1997) Pastoral Preaching: Leading from the Pulpit (co- authored with Lloyd Elder, Moench Press, 1999) and is a frequent contributor to denominational publications.